LeBron James was named to an All-NBA team for a record 16th time, earning a 1st team selection for the 13th time in his career. With the 16th selection, James passed a legendary trio in All-Time selections: Kareem Abdul-Jabbar, Tim Duncan, and Kobe Bryant. LeBron was amazing this season, leading the NBA in assists for the first time in his career while still averaging 25 points and nearly eight rebounds per game. James led the Lakers to the best record in the Western Conference, alongside his co-star Anthony Davis, who also made the All-NBA first team as the center

Be sure to check back throughout the rest of tonight and tomorrow morning for analysis, articles, and videos from the players! Source

A couple hours after his G League game ended, Mychal Mulder got a call from a number he didn't recognize … Source 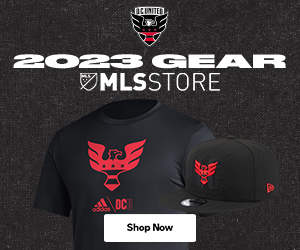