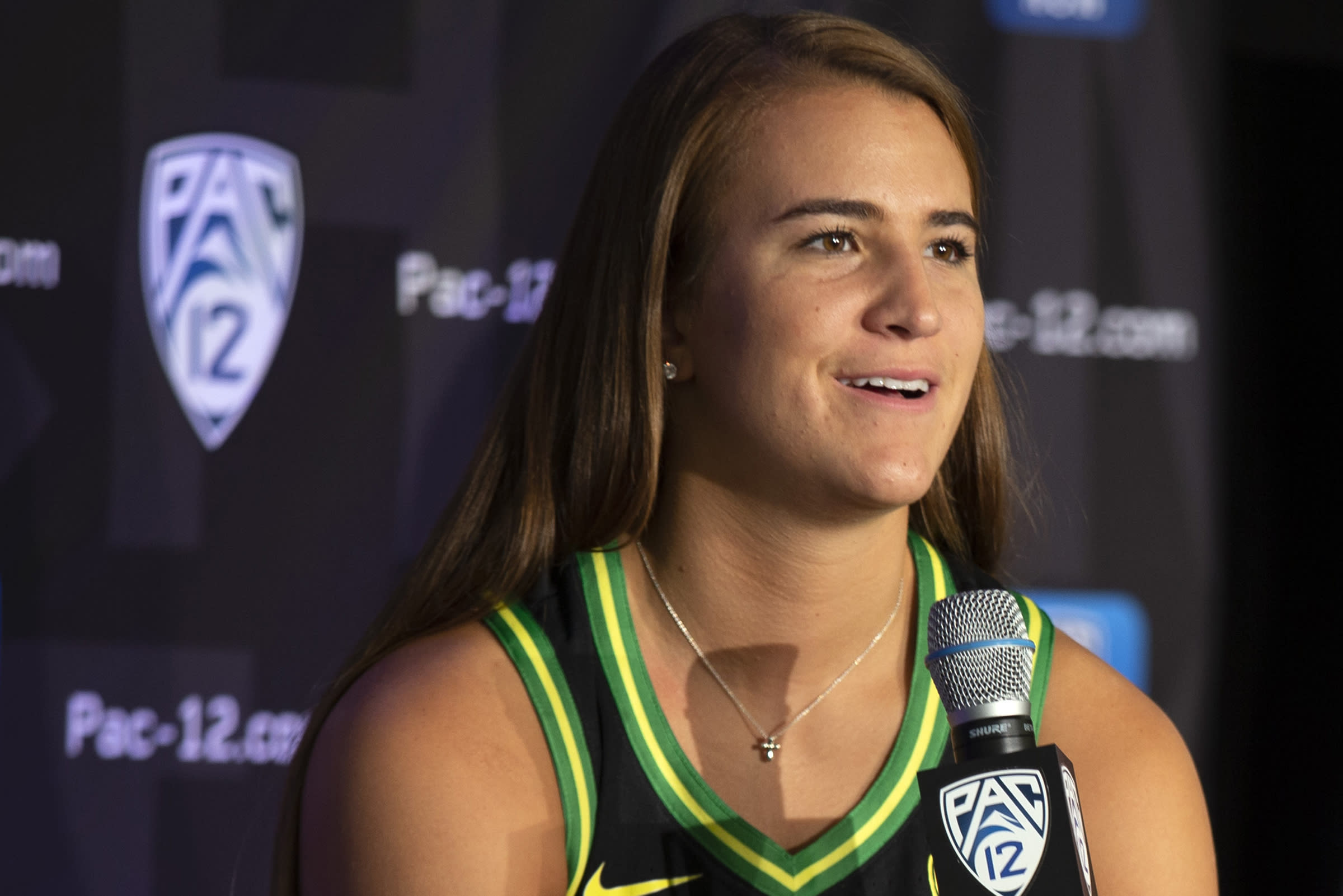 Already named The Associated Press women’s player of the year, Ionescu was awarded the Naismith Trophy for the most outstanding women’s basketball player on Friday. Ionescu, who won AP All-American honors three times, shattered the NCAA career triple-double mark with 26 and became the first player in college history to have 2,000 points, 1,000 rebounds and 1,000 assists. Ionescu averaged 17.5 points, 9.1 assists and 8.6 rebounds with eight triple-doubles as a senior this season.

‘A League of Their Own’ inspired baseball pioneer Croteau

There were moments when Julie Croteau’s baseball path was a lonely one even as she turned in a career historic enough that Cooperstown wanted her glove. “It was a great redemption story,” Croteau said. FULL STORY

Sammy Sosa: Why are Cubs punishing me for what ‘pretty much everybody’ did

Sammy Sosa hasn’t been welcomed back to Wrigley Field since 2004 due to his alleged PED use, and he wonders why the Cubs are singling him out for what “pretty much everybody in that era did.” FULL STORY