The San Francisco 49ers have been giving Miami’s Brevin Jordan a lot of attention in pre-NFL draft meetings.

Jay Bruce returned to the major leagues Saturday, making the New York Yankees’ roster at the deadline for decisions on free agents who had gone to spring training with minor league contracts. FULL STORY

After a four-error performance in a loss Friday night the Gators were able to get right back on the field 24 hours later. The Florida bullpen used five pitchers Friday night so Jack Leftwich came into the game knowing he needed to go deep into the game and give the pen rest. “He was really […] 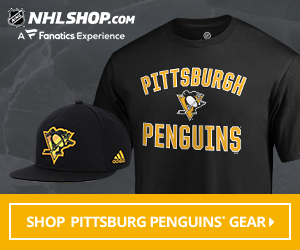