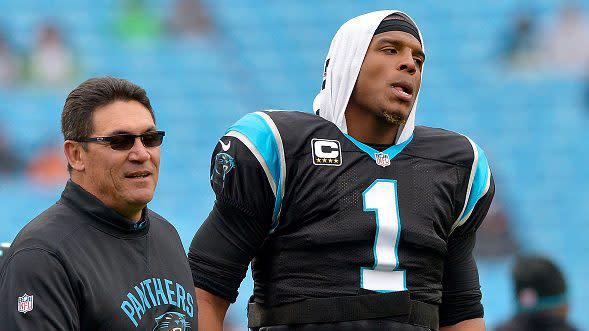 Washington head coach Ron Rivera will no longer be working with Cam Newton as his quarterback. But while Rivera is with Washington and Newton now with the New England Patriots, Rivera believes his former quarterback has a good chance at returning to his former form. “He’s headed in the right direction,” Rivera said on 670 [more]

Mike Rizzo on playoff expansion: ‘I don’t know how it could get more exciting than it was last year’