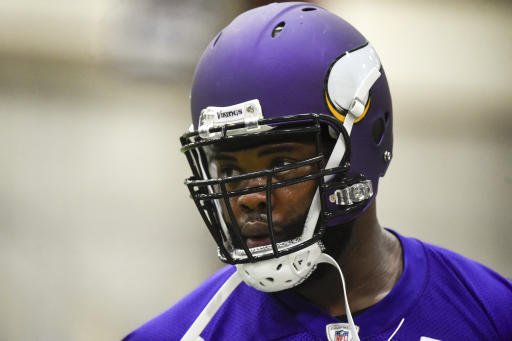 With the NFL market now open, as teams try to make the math work to support their offseason shopping, the Minnesota Vikings have so far been doing more subtracting than adding. Kline joined fellow starters defensive tackle Linval Joseph (Chargers), cornerback Trae Waynes (Bengals) and wide receiver Stefon Diggs (Bills) on their way to other teams. The Vikings made their biggest move on Wednesday night, agreeing to a deal with former Ravens defensive tackle Michael Pierce, who would replace Joseph.