Fans of The Spring League on FS1 now have a chance to see games in person. Fans can now purchase tickets to see the TSL in action live if they live around the Indianapolis area.

The league is also expanding from six teams to eight with the addition of The Sea Lions and The Linemen. Our own Reid Johnson of the XFL Markcast noticed a striking resemblance with The Linemen logo and the XFL’s Houston Roughnecks.

Still no word yet on the upcoming television schedule for TSL games on FS1. According to XFL News Hub’s Josh Davis every game will be aired on either FS1 or Fox.

One year after XFL 2020 kicked off, we await news of more XFL football

On this week’s edition of the league’s original official podcast, the NFL playoffs and the new business strategy in the NHL have provided some interesting options for the XFL to consider. How many teams in the playoffs is too few? How many corporate logos during a league game is too many? Important discussions must be […]

XFL/CFL ‘Smart Season’ That Could Work For Both Leagues 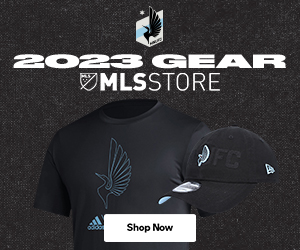